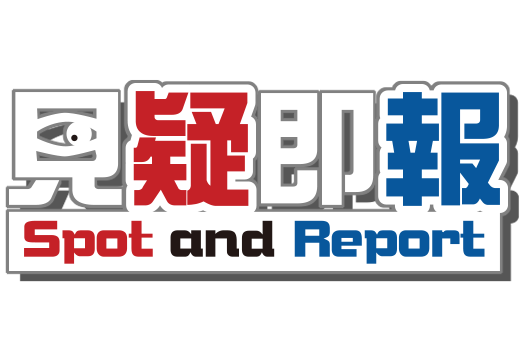 Radicalization refers to the process of which a person comes to embrace extreme ideologies and ultimately execute extreme violent acts to effect his/her goals. Radicalized individuals are mostly “inspired” by extremist propaganda accessible online with their extremist belief being reinforced by the receipt of massive and intensive extremist content. They believe that it is legitimate to sacrifice anything in order to pursue their agenda. They agree it is justified to use any means, including terrorist attacks, to achieve their goals.

If members of the public come across any person (e.g. family, friends, colleagues or classmates) displaying signs of radicalization or even showing an intent to plot attacks, they should report to ICTU via its online reporting system.


Please be aware that ICTU’s reporting system is for suspected terrorism-related information of a non-urgent nature. If members of the public encounter suspected terrorist activities which involves an urgent or possibly urgent situation, or requires or possibly requires immediate police assistance at scene (e.g. involves causalities, immediate danger, occurrence of crime, discovery of suspicious person or object), they should call 999 for assistance. 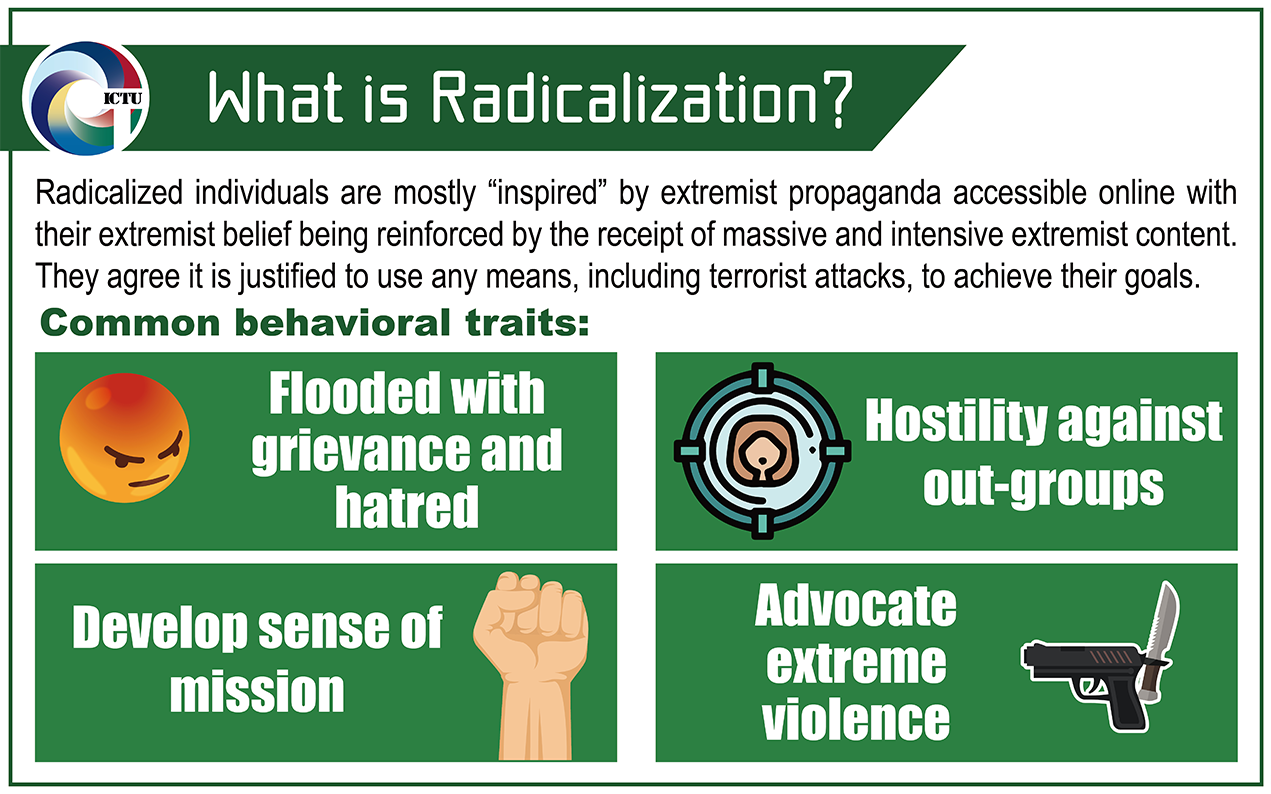